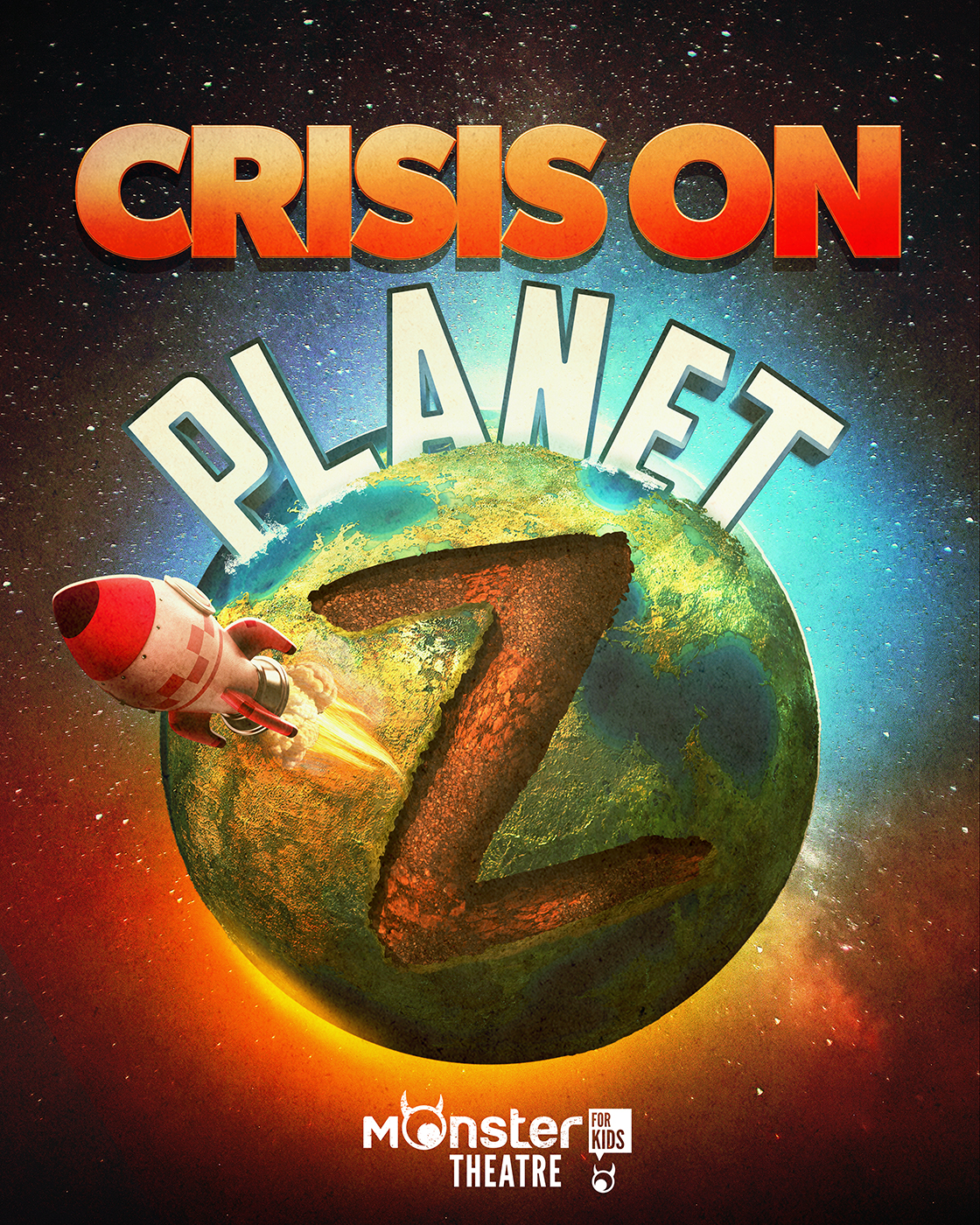 ryan2021-10-18T10:35:25-07:00
Crisis on Planet Z! is an environmental, science-fiction play for young audiences
By ryan Current Shows on Tour, Development, For Young Audiences, In Development, Shows Comments Off
Read more... 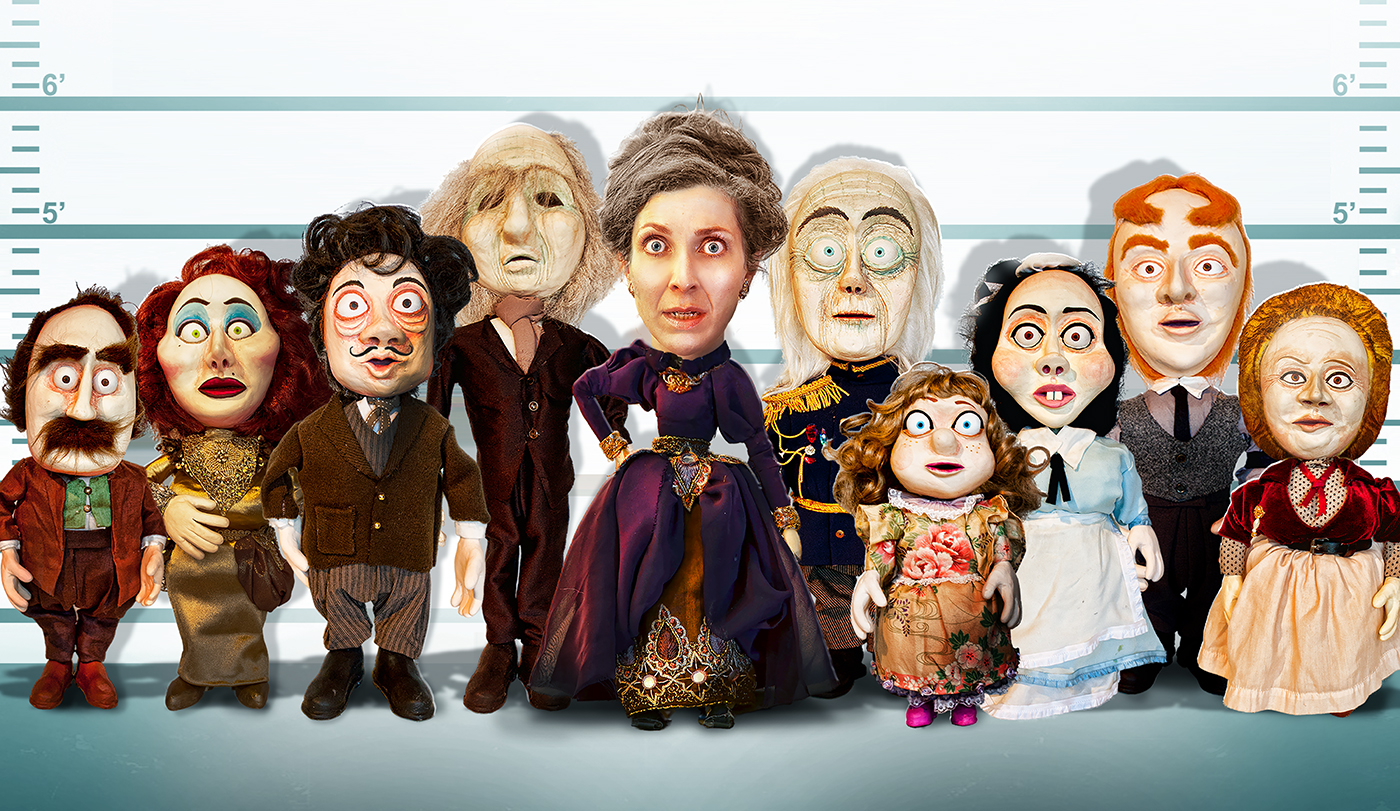 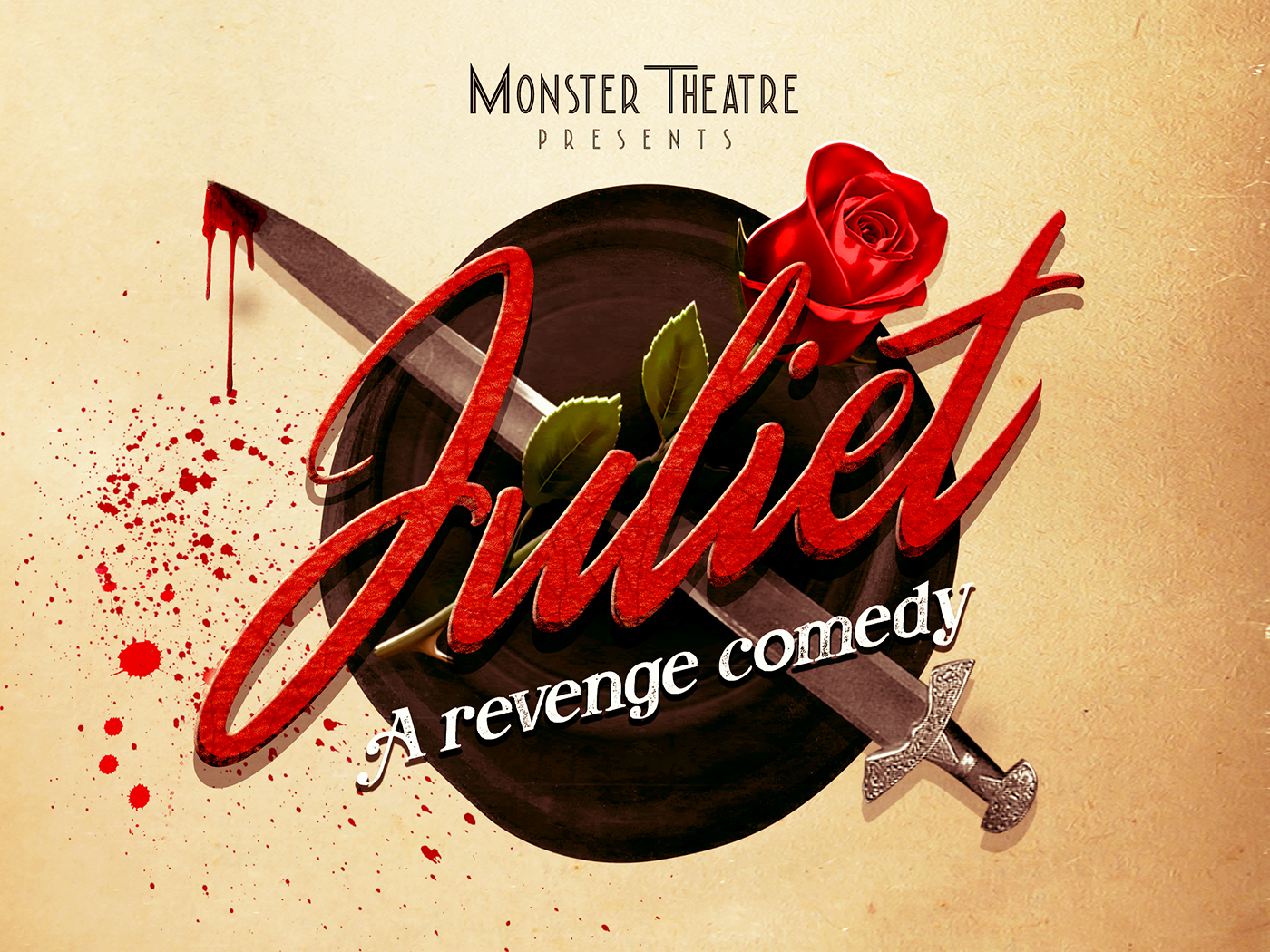 Theatre Under the Gun 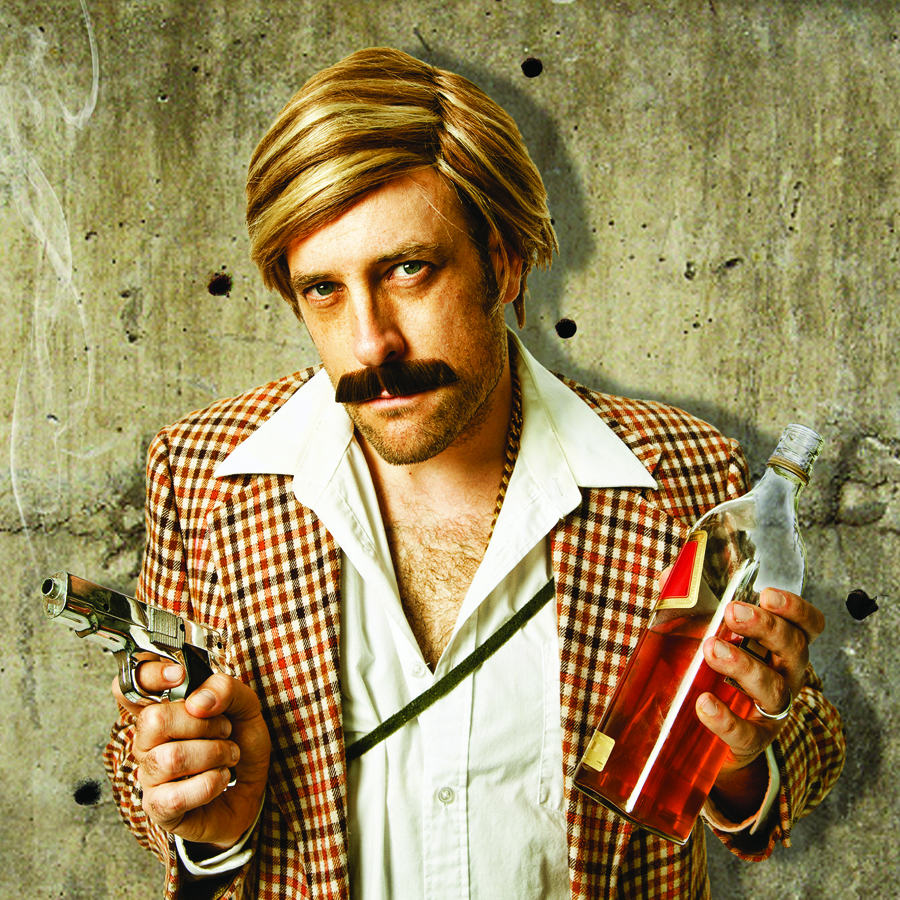 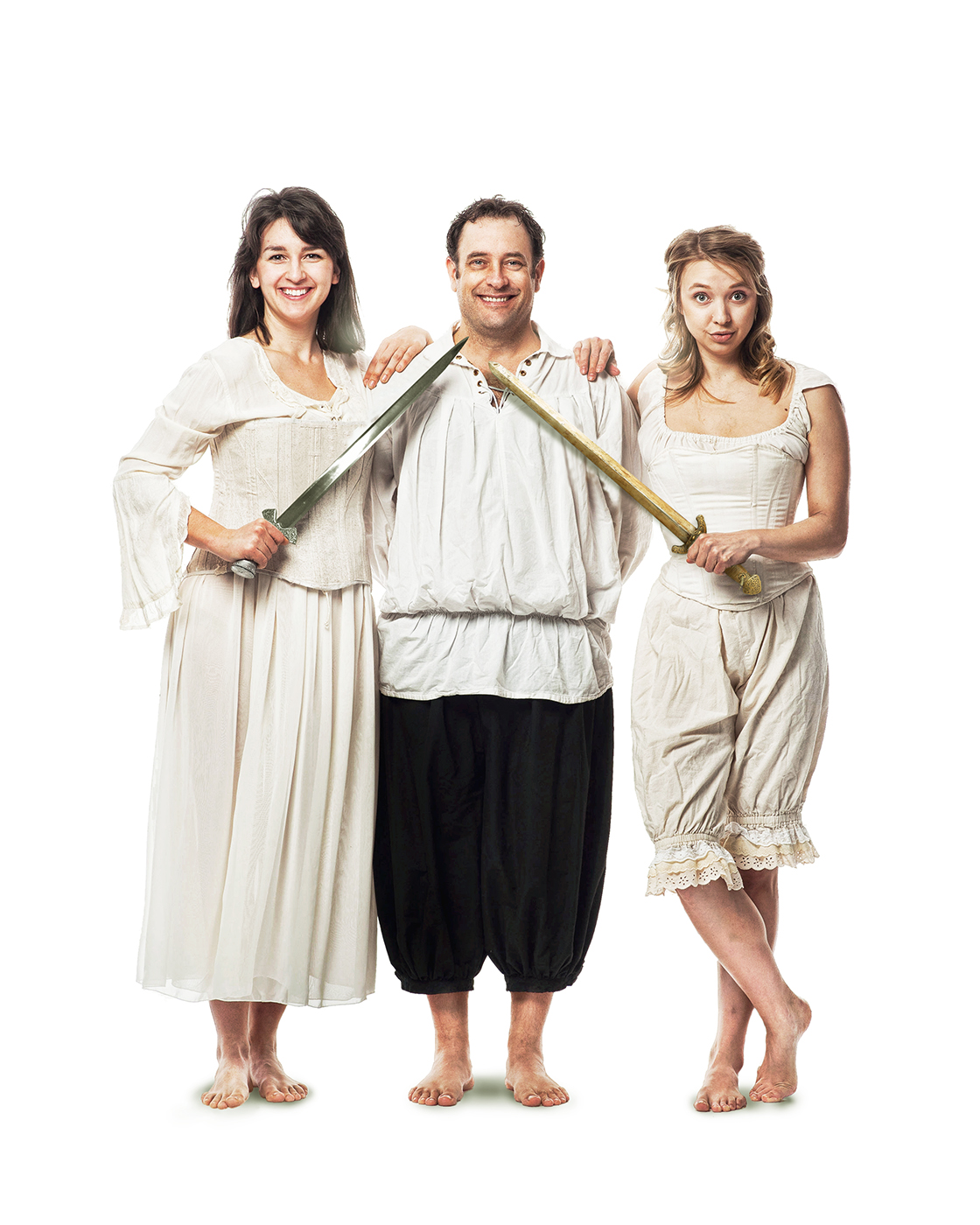 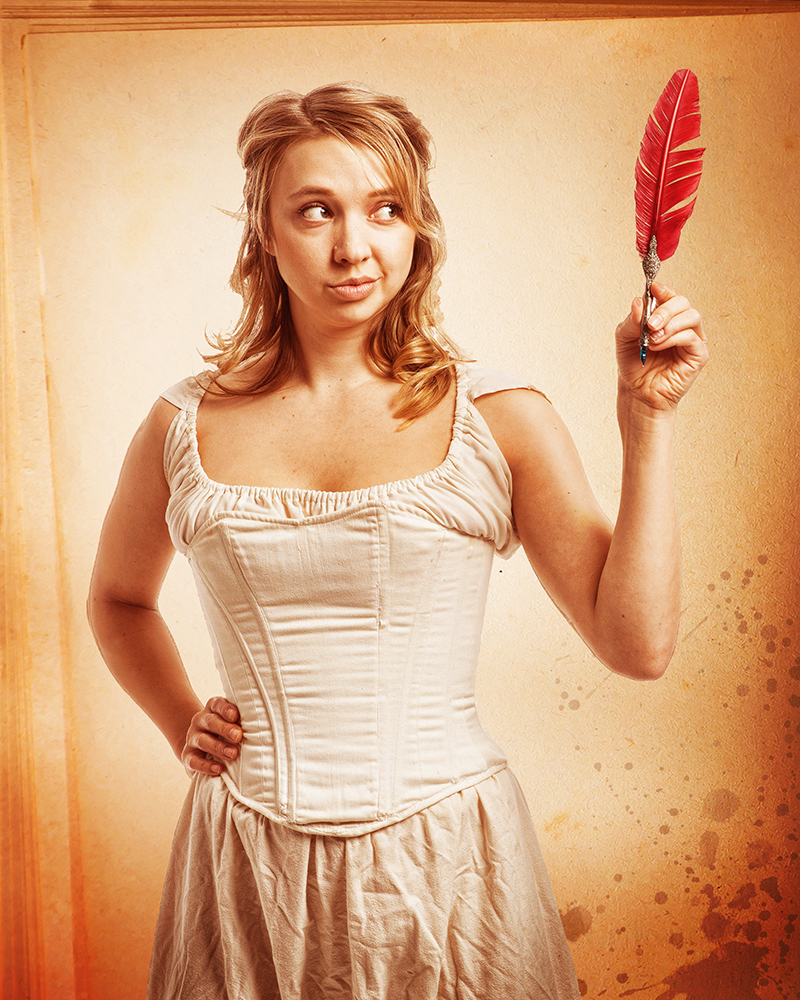 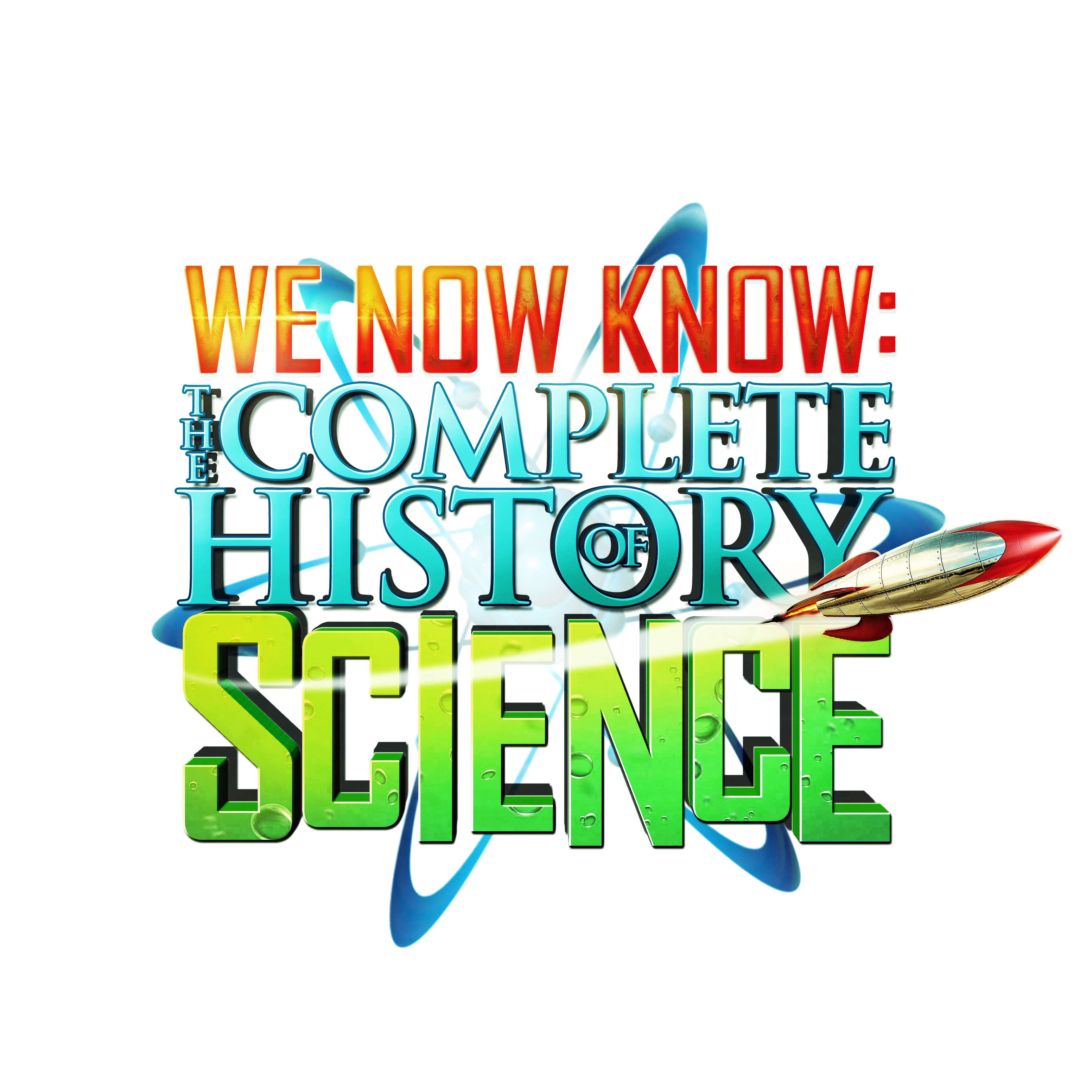 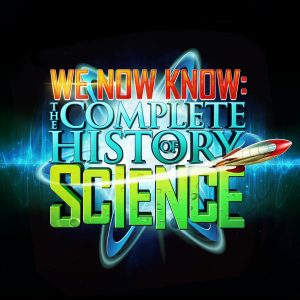 Theatre Under the Gun is a 48 Hour Play Creation Competition. 6 Vancouver Theatre Companies receive an inspiration package, and have only 48 hours to race against the clock and create an original piece of theatre! Hosted by Monster Theatre and co-presented by The Vancouver Fringe, Theatre Under the Gun is one of the most epic, exciting, surprising and electric theatre events of the season.

The energy is electric, the creativity spawned from the pressure of the time limit is dizzying, the evening is unforgettable. After 7 years of hibernation, it’s back in Vancouver, with a brand new batch of young, talented, ground-breaking artists.