The Shakespeare Show: Or, how an illiterate son of a Glover became the Greatest Playwright in the World 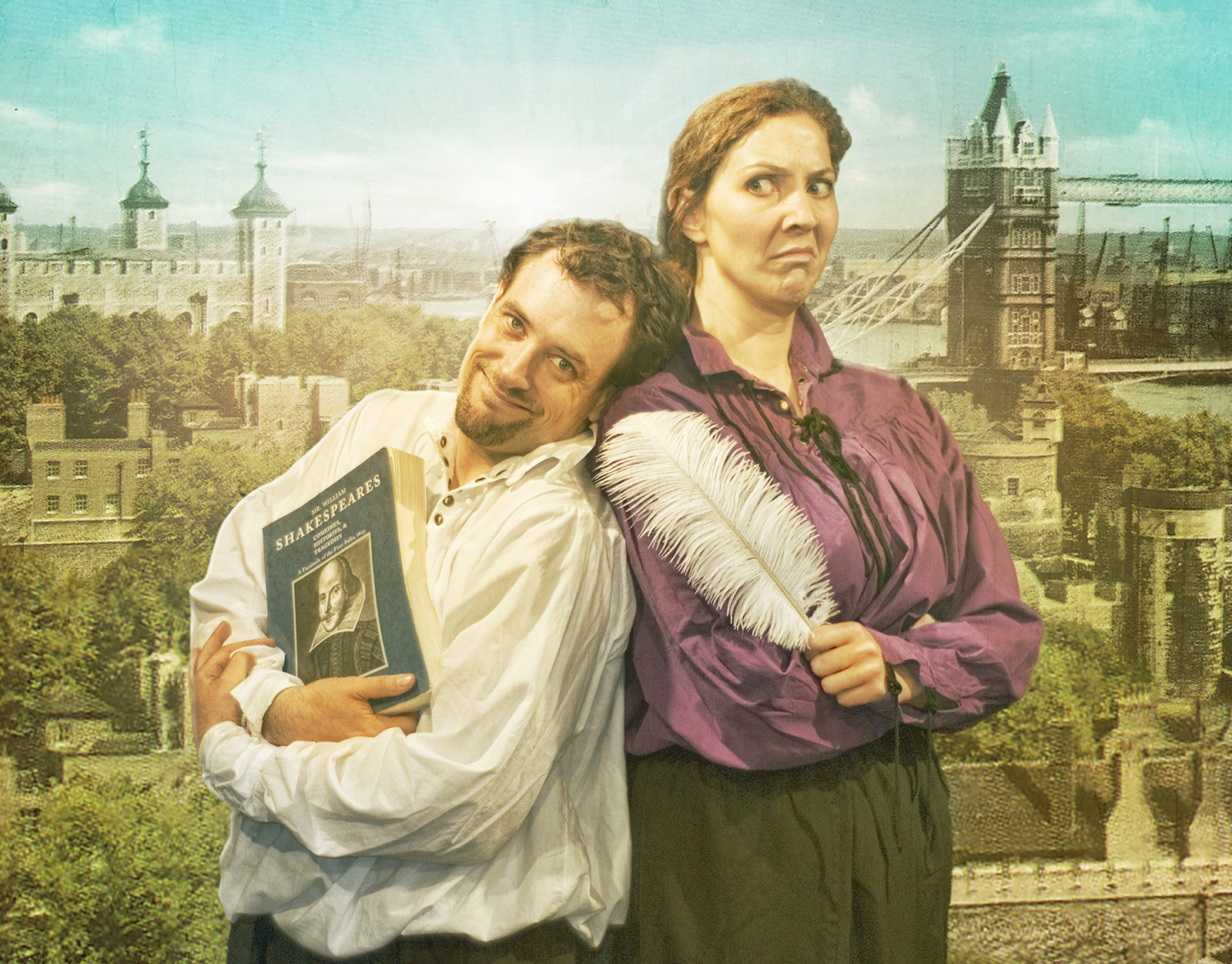 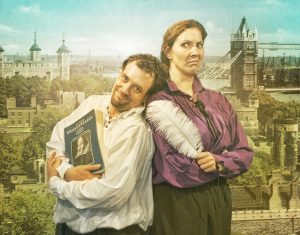 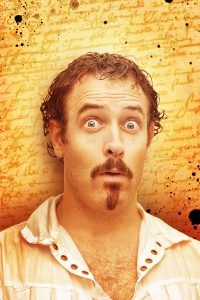