MONSTER THEATRE is committed to presenting history and myths in an exciting new package for today’s audiences. 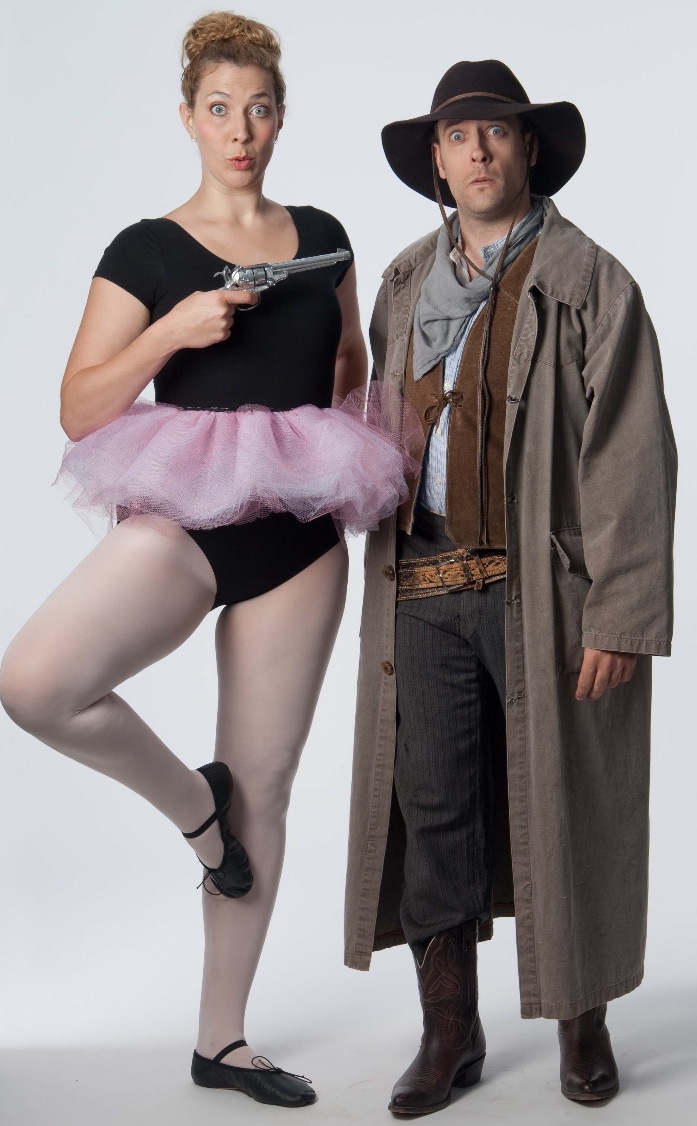 We believe that the human experience is more or less the same everywhere you go, throughout history. This is the reason for the monomyth, why the world’s mythologies are almost identical, except for regional peculiarities. We believe the same stories have been told throughout human evolution and that it is the artists duty to re-tell these stories to make them relevant for their time and place.

We also believe in creating theatre that is both smart and stupid, high-brow and low-brow.  We do months and months of research for each new creation, but when developing them we always endeavor to keep the work accessible for folks who might not know the first thing about the subject, but we tuck in plenty of rewards for experts.  As Peter Birnie, Vancouver Sun Theatre Critic said in a review for The Shakespeare Show, “for scholar and squire alike!”

The name Monster Theatre was inspired by something said by Keith Johnstone (improv guru, founder of Loose Moose Theatre and inventor of Theatresports). He was directing a student playing Iago in a scene from Othello and was explaining the difference between playing him as a Demon and as a Monster. He said, “Iago is a Demon. Demons are smooth and attractive on the outside, but evil and twisted on the inside. While Monsters are strange and twisted on the outside, but they always have a good and pure heart.” This is the sort of theatre we strive to create.

Monster Theatre would like to acknowledge that we live, work and play on the unceded, ancestral, and traditional lands of the xʷməθkʷəy̓əm (Musqueam), Səl̓ílwətaʔ (Tsleil-Watuth), Stó:lō, Shíshálh (Sechelt) and Skwxwú7mesh (Squamish) Nations of the Coast Salish peoples.

We are grateful to the Indigenous peoples  who have cared for these lands since time immemorial. We hold our hands up to their amazing resistance, resilience, and strength.