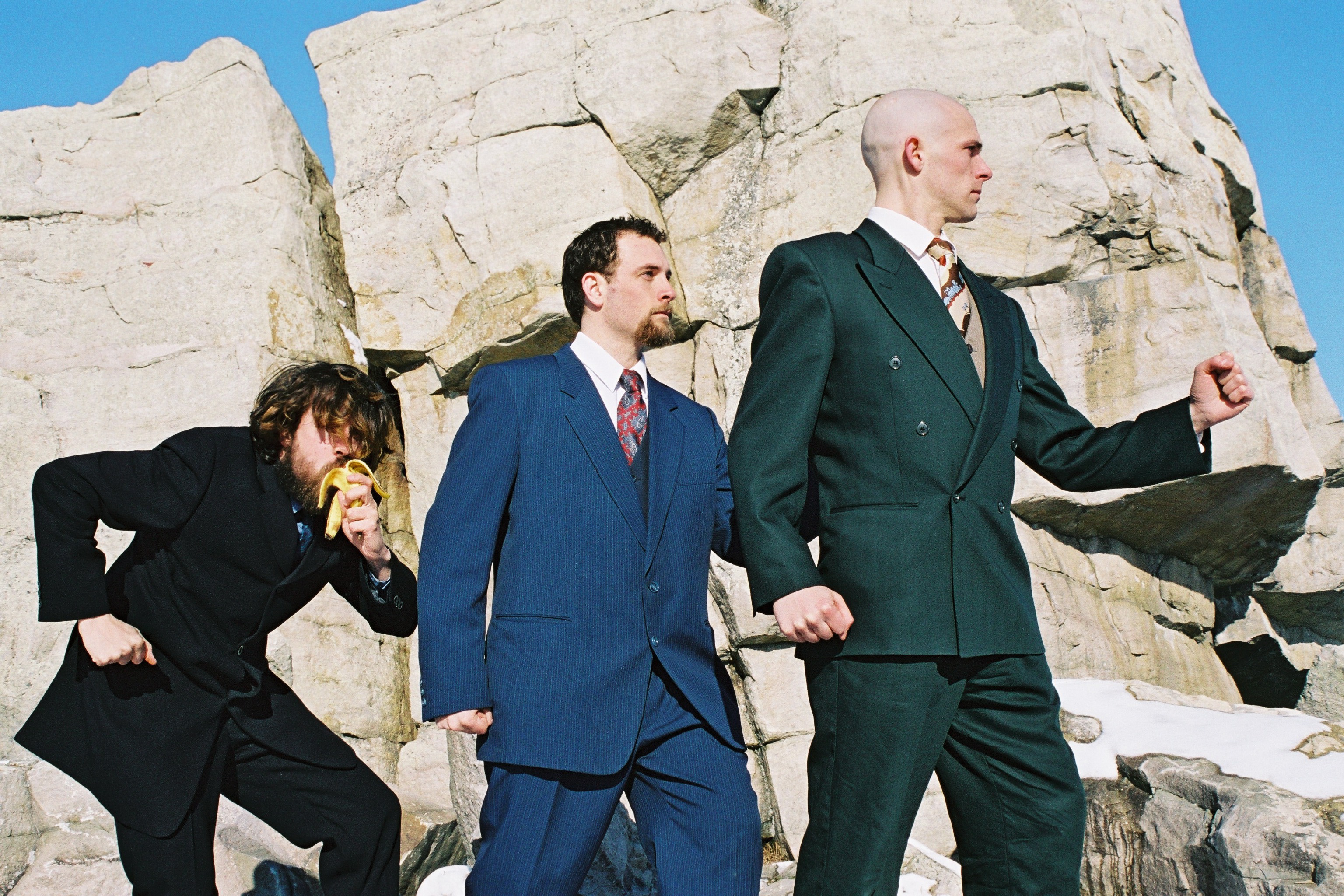 The Complete History fo the World in One Hour! 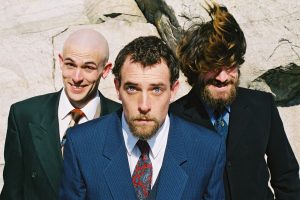 The history of the universe in only one hour!  A hilarious and irreverent musical romp through the history of our planet from the Big Bang to Saddam Hussein.

Including some of Monster Theatre’s funniest moments like The Beatles Gospels, Kermit Khan, Roach’s Corner with Ron and Don, Crusade Charades and who could ever forget ‘a French Man Like Me’.

The sequel to The Canada Show was equally successful on the fringe circuit and has since been presented by the Milk Festival in Toronto, Lunchbox Theatre and many more!

“These Guys are so good they make it look easy.” -Edmonton Journal

I spent a total of 7 months committed to nothing but research for this project, it was awesome!  It included a three month retreat at the Gladstone family cabin with co-writers Jeff and Bruce where we researched, wrote and grew beard’s.  We skated into town across the lake for an hour once a week, and published a weekly

newsletter called the valley itch that can be found here.