The Canada Show: The Complete History of Canada in One Hour! 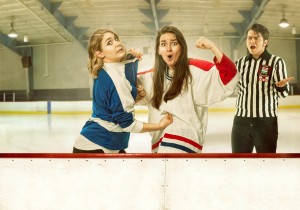 Monster Theatre’s biggest hit The Canada Show takes you on a hysterically historical joy-ride through 20,000 years of Canada. Hold on tight for this fast-paced, irreverent and absolutely hilarious adventure as they battle to tell their version of Canadian history.

Check out the trailer! 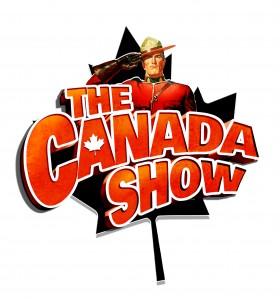