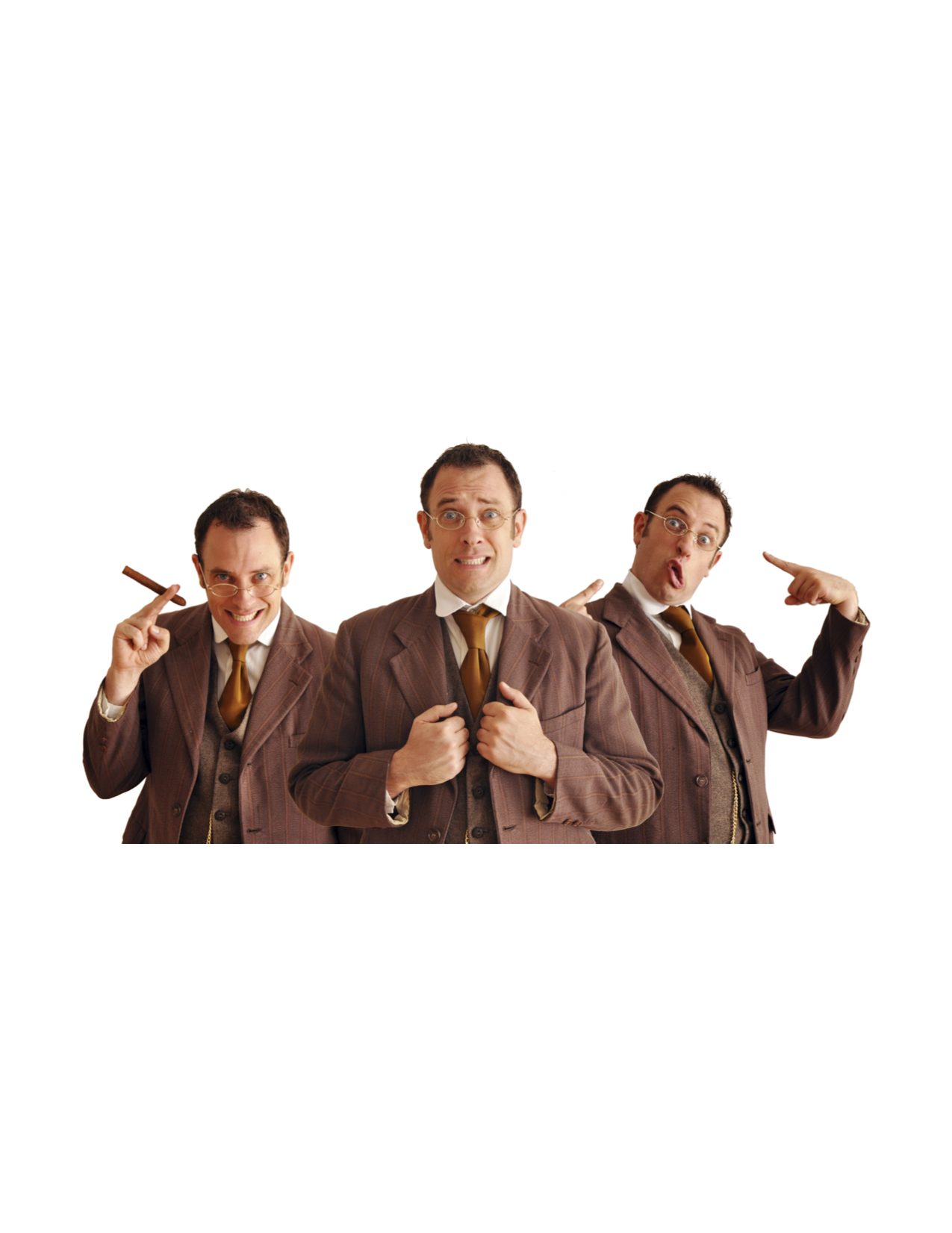 Take a trip inside the mind of Sigmund Freud with Monster Theatre!

“The two actors playing one man engage in a comedic cage match inside the head of the famous shrink as they try to figure out just who Freud really is. Utterly adept at slapstick, wordplay and sound effects, these two actors from Vancouver are hilariously in sync with each other and their audience in this quick and clever version of the talking cure.” ★★★★1/2 – Winnipeg Free Press

“This twisted biography of Sigmund Freud taught me more about the father of psycho-analysis than I’ve ever learned from a book or movie.” ★★★★ – CBC

He’s got one hour left to live, his psyche has split in two – can the ‘inventor of the modern mind’ become a complete person before time runs out? 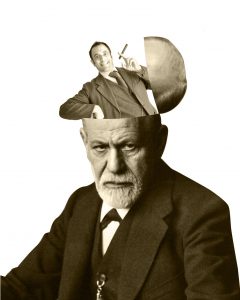