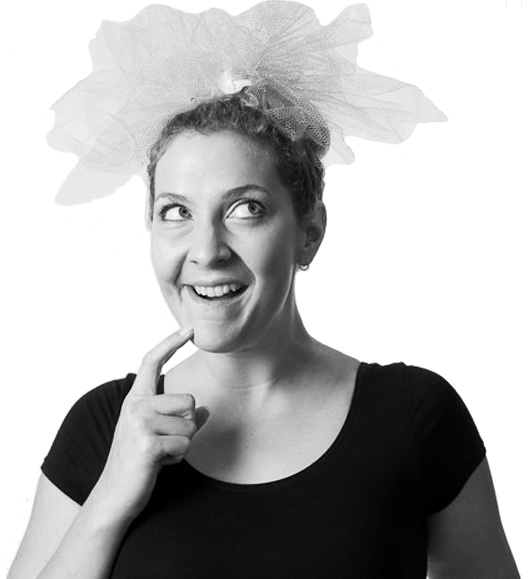 One giant girl. One huge dream. One massive adventure. 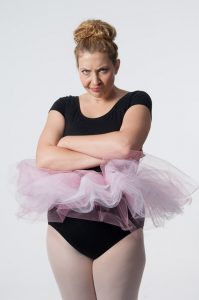 In 2009, Tara Travis took on the biggest challenge of her professional career to date: the creation and performance of a solo show inspired by her childhood experience of being a big kid (wearing her mom’s shoes by the age of 8, and her dad’s shoes by the age of 11) who spent a lot of time in the world of her imagination.

Lavinia (then spelled “Lavignia”) premiered in Winnipeg to one of the warmest, most amazing adult audiences Travis has ever had the pleasure of playing for. Now she’s excited to return to the Winnipeg Fringe…this time playing for the kids!

“Tara Travis has to be the most likeable actor at the Fringe,

it’s impossible not to like her show!” –CBC Manitoba

Lavinia is 8 years old.  Lavinia is 8 feet tall.  Lavinia has a giant imagination, a giant sense of humour and a giant heart.  Join her hilarious adventure and meet everyone from Muffles the cat to Porchenko the microscopic warrior. Battle the crabdragon, save the land of Bukva, and find a place where everyone belongs.

Created and performed by Travis (from 2011’s Best of Fest winner Houdini’s Last Escape and 2012 Pick of the Fringe winner Til Death: The Six Wives of Henry VIII) with direction and dramaturgy from Fringe veteran Ryan Gladstone (Every Story Ever Told, Freud vs. his Ego), this family-friendly fantasy adventure promises laughs, attempted dancing, and an important reminder about self-worth and belonging that’s inspiring for humans of all ages.

Recommended for humans who like to laugh aged 5 to 105.

Written and performed by Tara Travis

Direction and dramaturgy by Ryan Gladstone