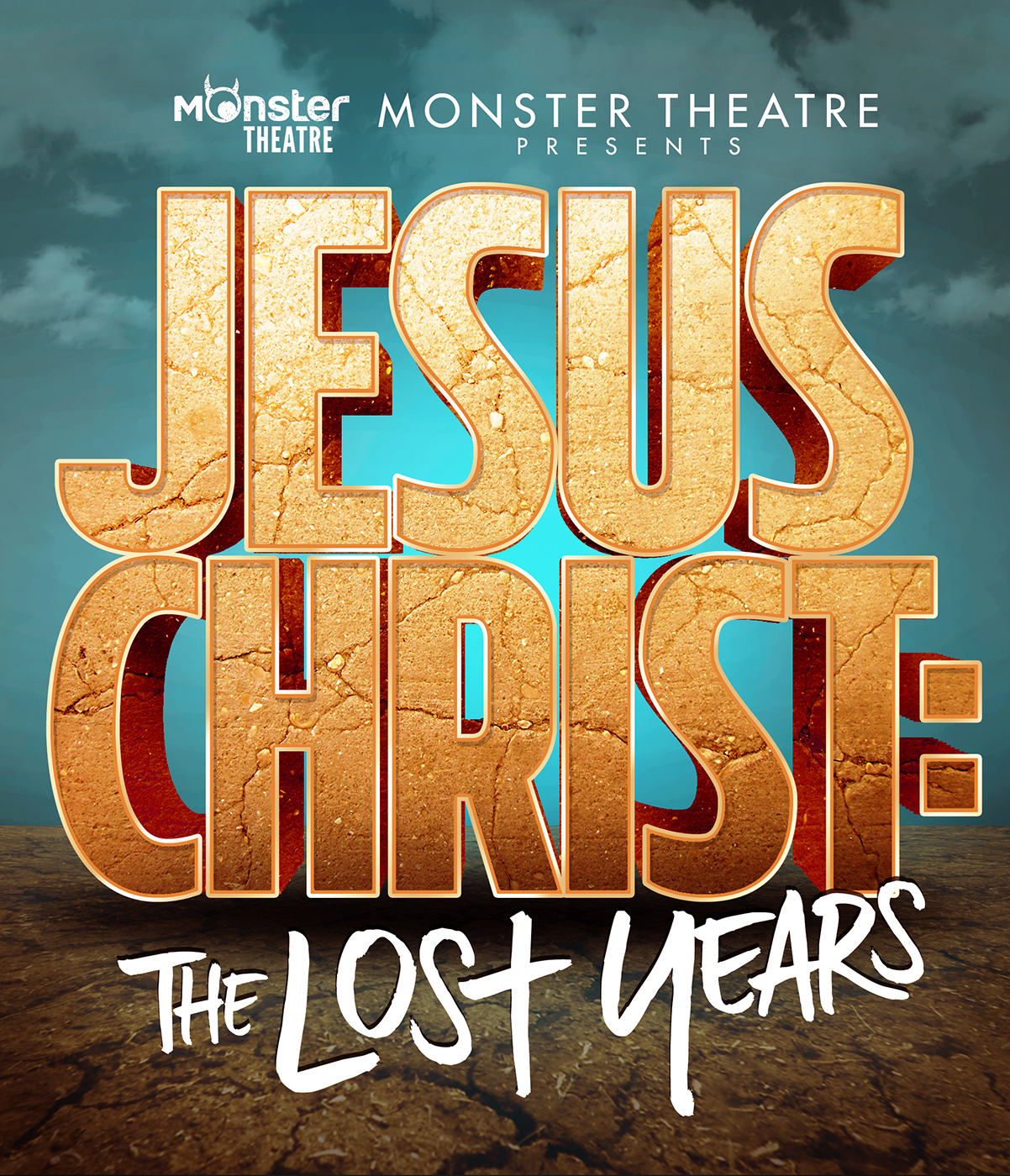 Ever wonder what Jesus was really up between the ages 13 and 30?  Or how Jesus reacted when told – “Joseph isn’t your real father!”  Find out in Monster Theatre’s latest 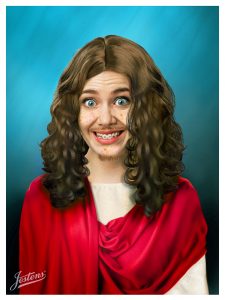 “…let’s just say that comic acting – in the Fringe or anywhere else – doesn’t get better than this. NNNNN” – NOW Magazine

This incarnation of the show will be making its Vancouver debut March 12-23 2019 at the Havana Theatre. More details coming soon! 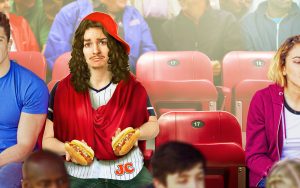