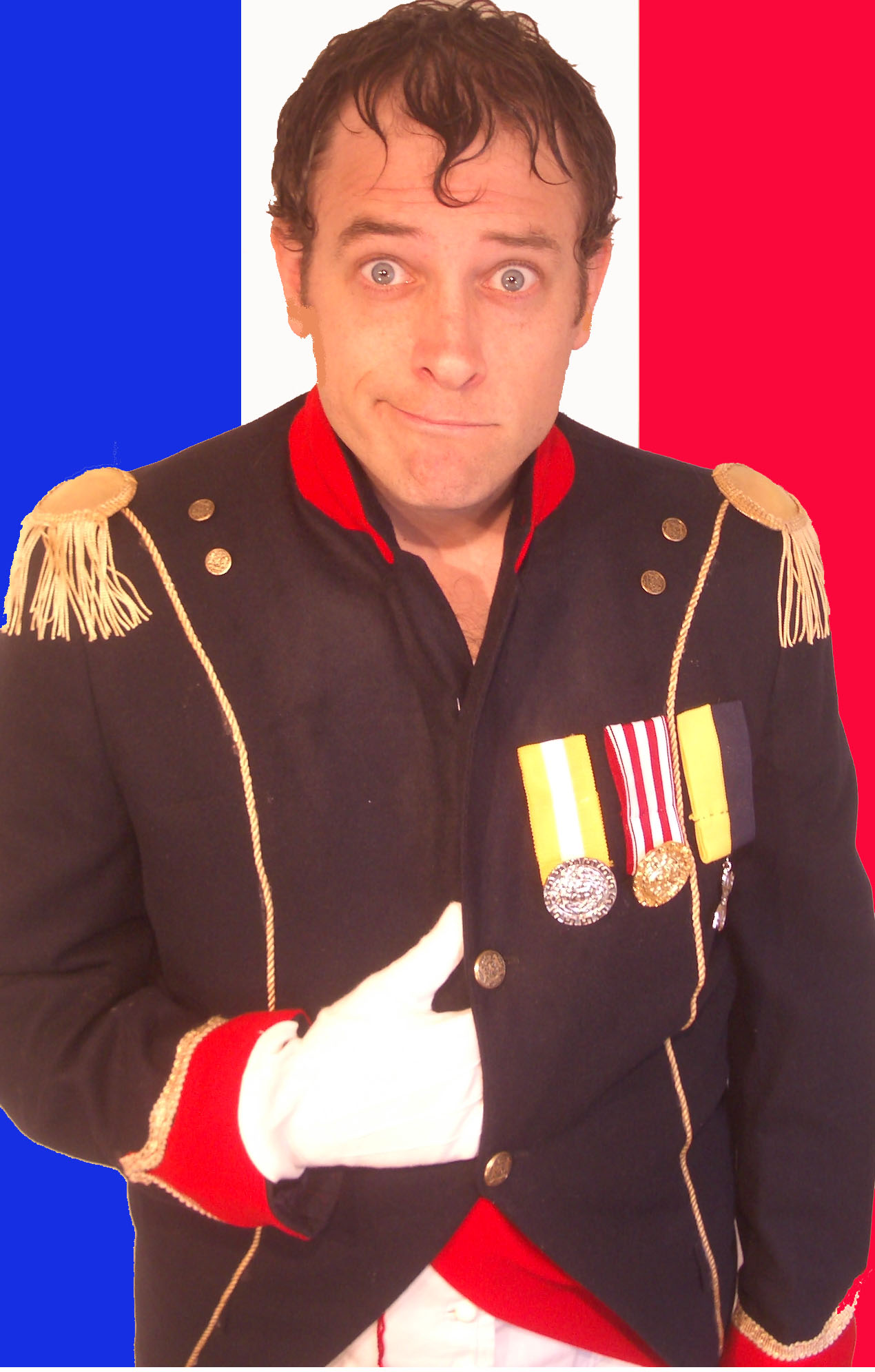 What if Napoleon was the accident of history? 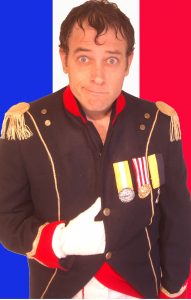 The Greatest Man in the History of the World – the man who conquered half the world, who tamed the wild Creole Josephine, who led the largest army to ever walk the face of the earth, who faced seven international coalitions, the man who invented canned food!  Imagine him as a low-status, bumbling fool.  A sort of cross between Bob Newhart and Inspector Clouseau!

“It’s dirty, funny, educational, well-acted, well-written, smart and silly all at the same time.  As if Will Ferrell was your social studies teacher!” -Edmonton Sun

This play is based on some of Tolstoy’s ideas in War and Peace.  He talks about the inevitability of history, about how the higher up on the scale of historical importance, the less control you actually have.  He gives the example of a low ranking soldier, he has real control over the outcome of a battle, he can charge through, or turn and run away.  Whereas someone like, say, Napoleon, marches into Russia with the biggest army ever, takes Moscow, and then, through no fault of his own, runs away as his army disintegrates before his eyes.  I took this concept a hundred times farther – what if Napoleon is the accident of history?  What if everything he accomplishes is all in spite of his best efforts?  Sounds funny.