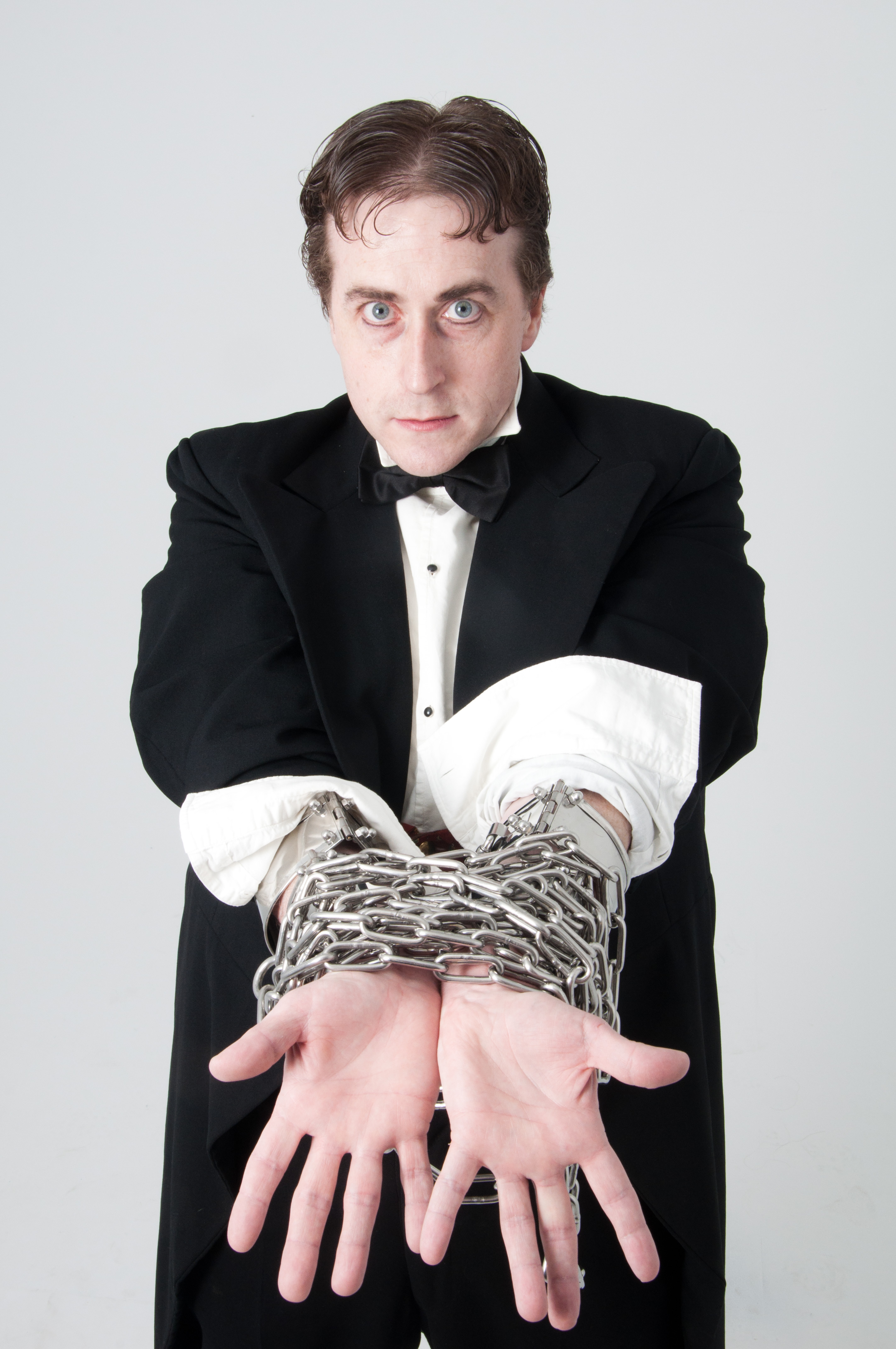 Can Houdini, the greatest escape artist of all time, Escape His Own Death? 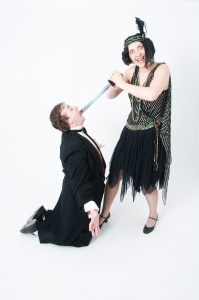 “Monster Theatre pulls a rabbit out of a hat with this wildly theatrical show…it’s no illusion this one’s going to sell out.” -★★★★ 1/2, UPTOWN MAGAZINE

Artistic Directors Notes: This play is the result of an international collboration between the artists at Monster Theatre and magician/performer Chris Bange from Seattle Washington. 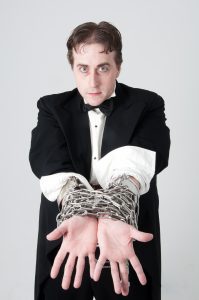 and Tara Travis as his loving wife Bess!

Illusion design and construction by Christopher Bange (from The Excursionists)