Once there was a man who thought he could tell Every Story Ever Told.

Ryan Gladstone’s fourth one-man show is the most ambitious…well…ever!

The summer is over, and so is the tour.  Every Story Ever Told sold out it’s entire run in Vancouver, and had great reviews across the country.  Stay tuned to monstertheatre.com to see what the Monsters have in store for next year!

Created and Performed by Ryan Gladstone 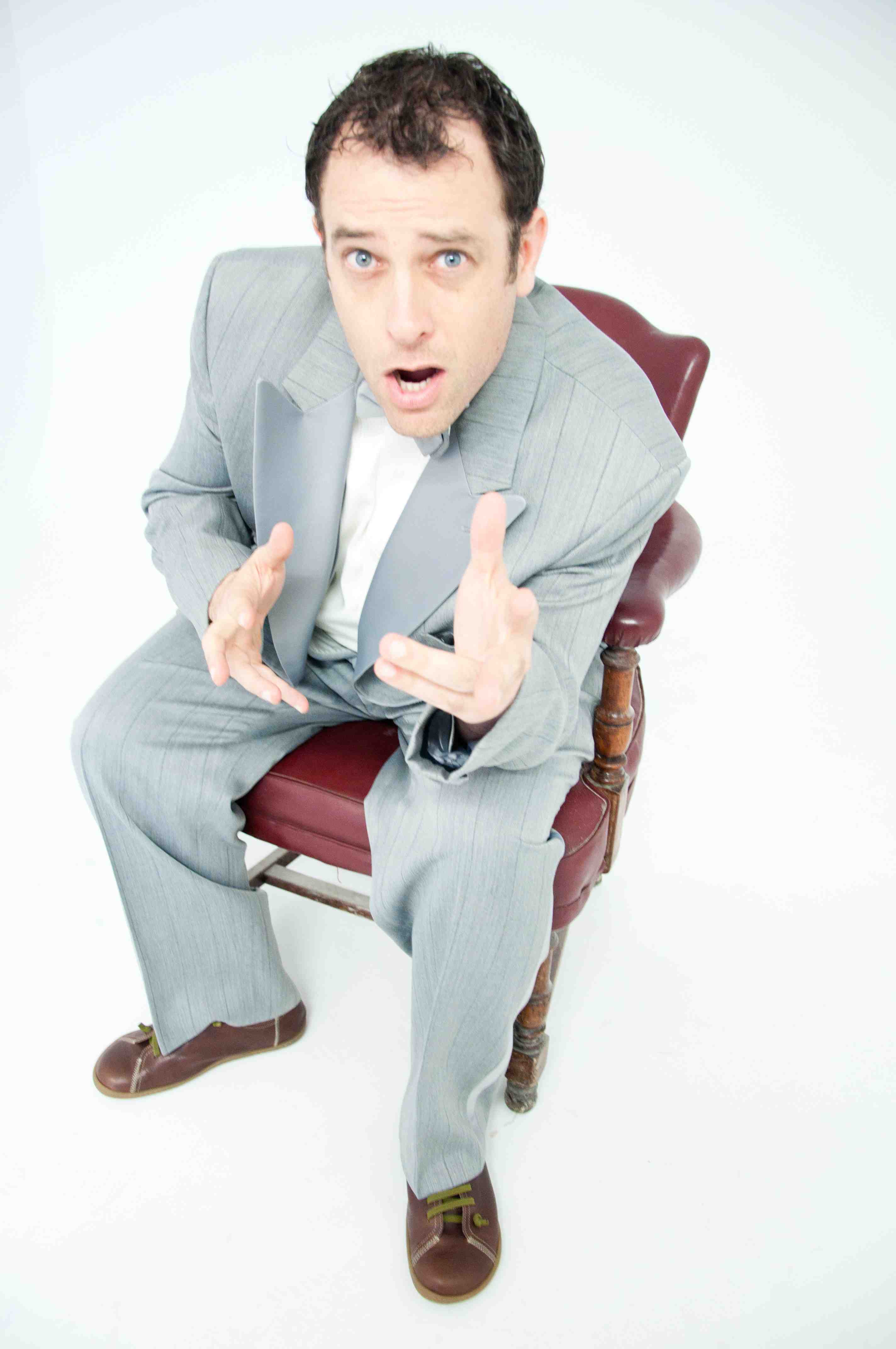 Here’s what the press had to say:

“I want to have Ryan Gladstone’s babies!” -PLANK magazine

“Gladstone has the energy of a hyperactive youngster and the nerve of a stand-up comic, and it’s hard to tell whether he or the audience is having more fun.”  -The Ottawa Citizen

“Get your tickets early to what may be the funniest show at this year’s Ottawa Fringe Festival.” -fullyfringed.ca

“Gladstone is a fast-paced raconteur and improviser who carries out his elaborate concept with an exhilarating wit!” 4 Stars -Uptown
“Gladstone is a natural comedian – he’s frenetic, fun, and has a great rapport with his audience from beginning to end.  His semi-improvised show certainly delivers on laughs.” 4 Stars -CBC Winnipeg