Watch Out Coquitlam! No Tweed & Til Death Are Coming!

Watch Out Coquitlam! No Tweed & Til Death Are Coming!

No Tweed Too Tight & Til Death Coming to the Evergreen Cultural Centre!

Two blockbuster fringe hits in one side-splitting evening of thrills! 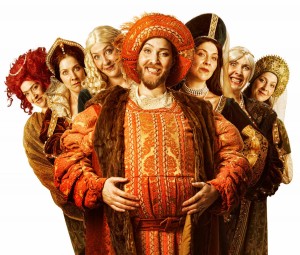 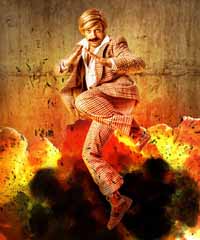 No Tweed Too Tight: Another Grant Canyon Mystery

More belligerent than an orangutan at a monkey shaving contest. More uncaring than a potato salad at a funeral.  As inexplicable as a… you wouldn’t understand.

The year is 1976. Grant Canyon is a perpetually inebriated insurance investigator.  Every scene starts with him coming to consciousness on an airplane with no pilots (or getting buried alive, or on a Russian sub), and every scene ends with him either getting knocked out or drinking himself into oblivion. In his few coherent moments he leaves a wake of dead bodies, satisfied ladies, and empty bottles as he staggers toward a shocking and fiery conclusion.

Get your tickets here!