Monster Theatre’s newest historical masterpiece toured across Canada this past summer to rave reviews and sell-outs runs!  Stay tuned to monstertheatre.com to see what the Monsters have in store for next year!  For booking info contact the monsters at info@monstertheatre.com

The year is 1926.  Houdini, the greatest magician of all time, is giving his final performance…only he doesn’t know that yet! 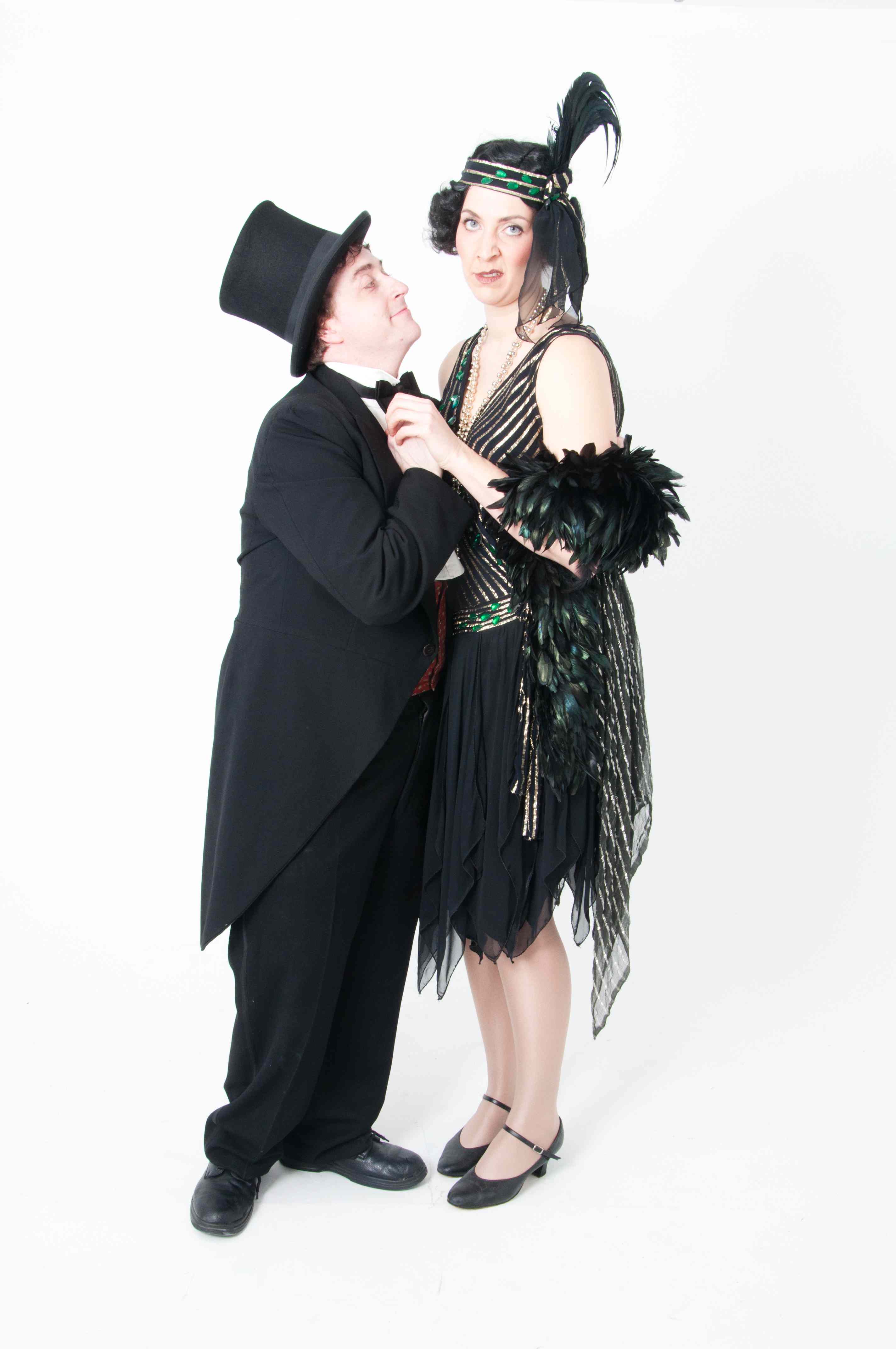 “Monster Theatre pulls a rabbit out of a hat with this wildly theatrical show…it’s no illusion this one’s going to sell out.” -FOUR 1/2 STARS, UPTOWN MAGAZINE

Monster Theatre was terribly fortunate that Angela Descalzi chose us as one of the companies that she wanted to work for as part of her Arts and Entertainment Management program at Capilano University.  Over the past few months she has worked her butt off for us as well as with the Vancouver International Fringe Festival and our cousin company Here Be Monsters Collective, and we hope she’ll be around for more!  Thanks Angie!

Angie was born in Quito, Ecuador, however, her family is of Italian descent. She landed in Canada at the age of 18, and studied at Vancouver Island University. She holds a Tourism Diploma and a Degree in Theatre and Media Studies and will soon graduate from the Arts and Entertainment Management program at Capilano University. She is also the co-founder, and blogger for the Escapade Theatre Project. Her interest in Monster Theatre started at the 2010 Vancouver Fringe Festival when she saw Freud vs his Ego, she liked it so much that she went to the Monster website that night, read about them and even played Freud 4000! Angie is extremely excited to be part of the Monster Crew and hopes to become a valuable addition to the team!

Monster Theatre for Kids is heading back on the road in 2011/2012 touring the play Mini Masterpieces to Primary Schools and Communities across BC.  Every year the Monsters create three brand new adaptations of Classics of Literature to help get kids excited about reading.

This years stories are:

A Connecticut Yankee in King Arthur’s Court by Mark Twain

Most of Monster Theatre’s plays are available to Presenters to bring in our seasoned production to your theatre or community.  But, did you know, that many of our scripts are available for purchase so that you can do your own production!  Email Ryan Gladstone (info@monstertheatre.com) for inquiries.

The Canada Show: The Complete History of Canada in One Hour

The Big Rock Show: The Complete History of the World

The Shakespeare Show: Or, how an illiterate son of a Glover Became the Greatest Playwright in the World

For the first time, the Monsters will be creating two brand new plays for their summer tour across the Canadian Fringe circuit.

One is an international collaboration, and the other will be the 4th one-man play created by and starring Artistic Director Ryan Gladstone.  Stay tuned for more details about both.

But, that’s not enough!  In addition to two new plays, ‘Lavinia: A Modern Fairy Tale of Gigantic Proportions’, Tara Travis’ (Artistic Producer) one-woman play for kids will be remounted at the Edmonton Fringe Festival.

Freud vs. His Ego available!

After an incredibly successful Canadian Fringe circuit tour, including sold-out runs in Winnipeg and Edmonton, and hold-overs in Vancouver – the show is now ready to go on the road!  As with all Monster Theatre plays, the script is available for purchase, and the production is ready to be presented!

New Commercial for The Shakespeare Show

The Shakespeare Show is gearing up for a big touring season next year!  To book the show in your community go to kbamonline.com

The Shakespeare Show is currently being translated into Hebrew, for an upcoming production by Nephesh Theatre in Tel Aviv! 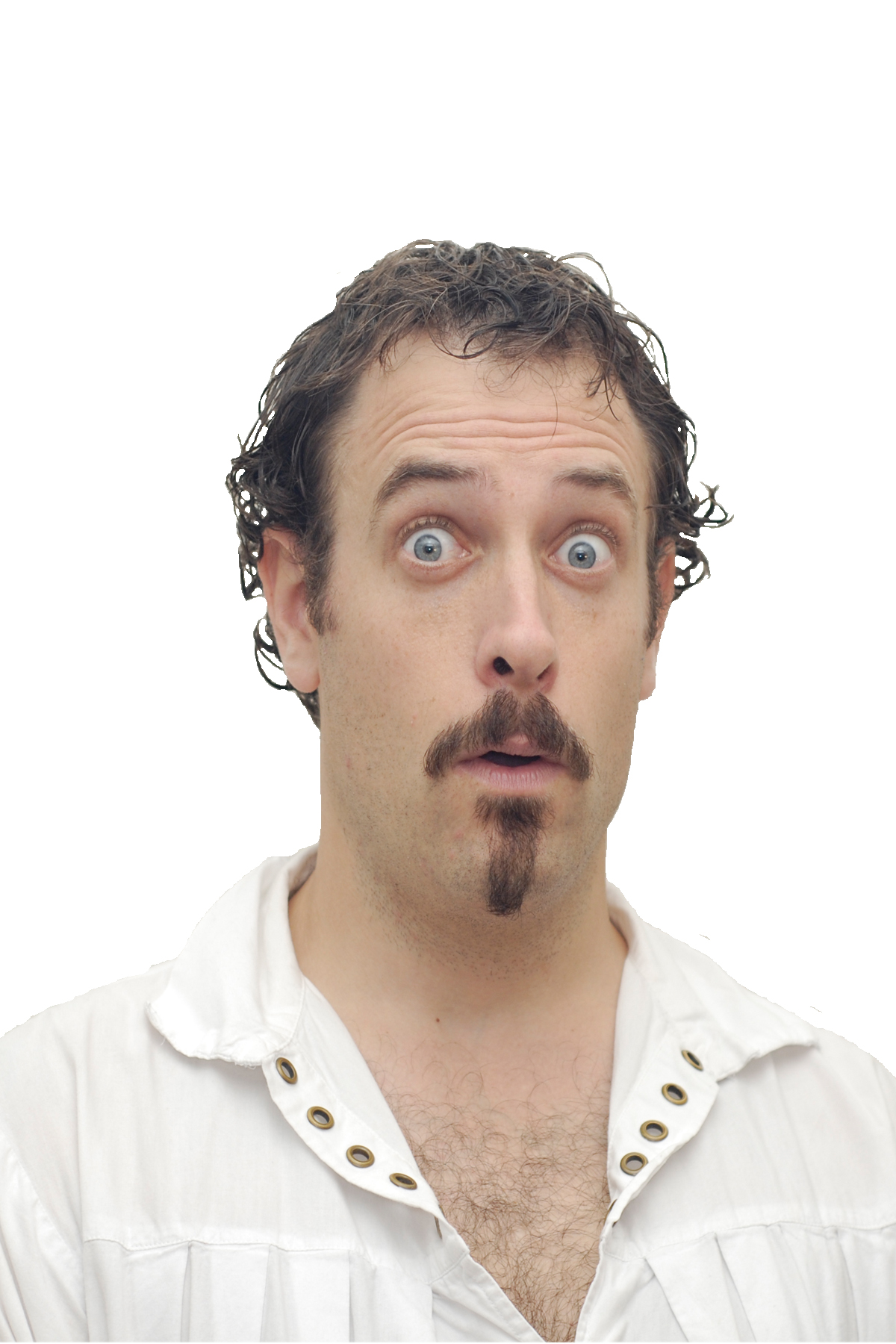 Monster Theatre for Kids! is heading out on the road January/February 2011. 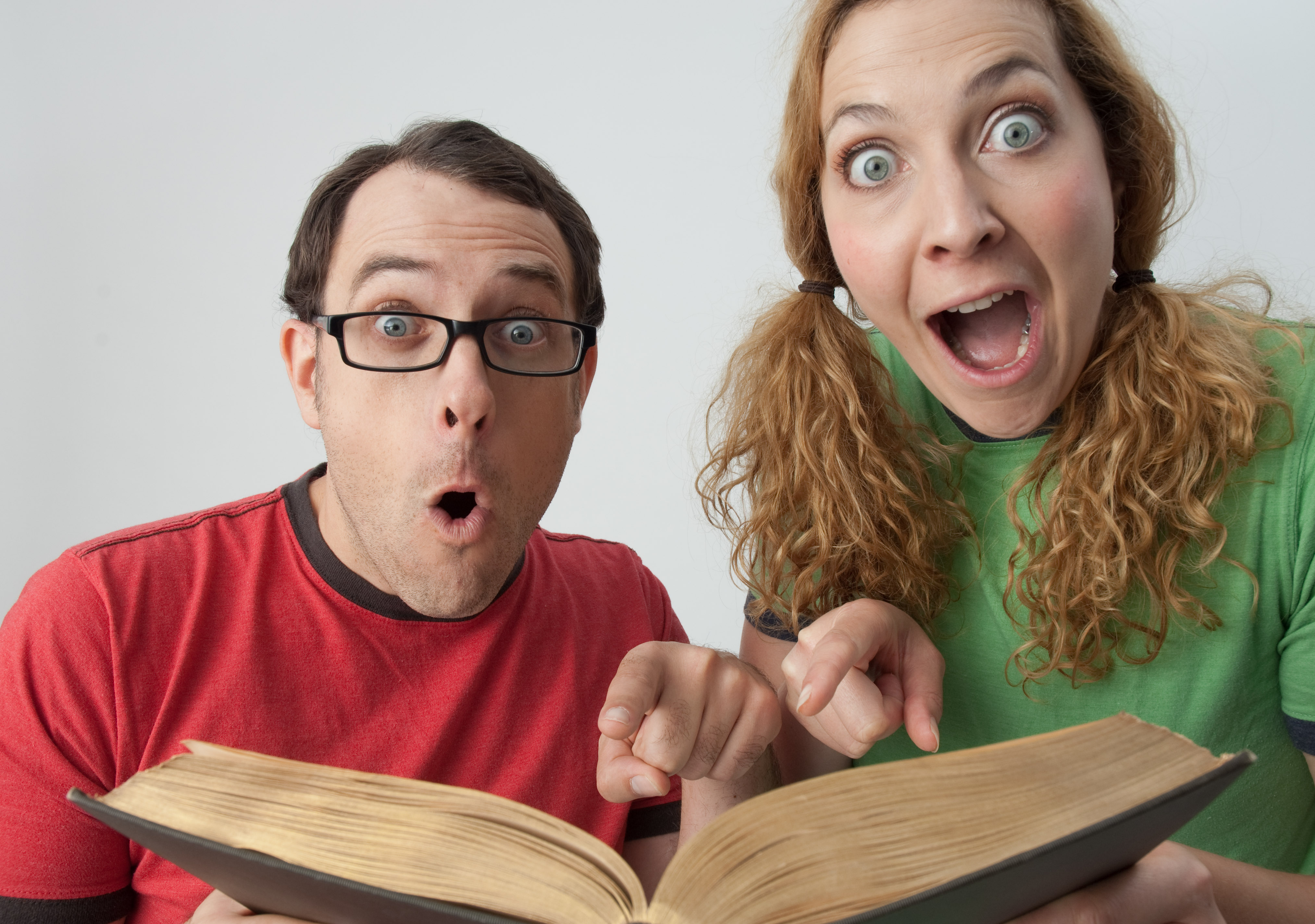 This incarnation of Mini Masterpieces includes The Little Prince, Rumpelstiltskin and a Canadian Classic!

ALSO – The Shakespeare Show will be playing for High School audiences along the way!